What happened to the end of September?  I mean, it seems like it just flew by.  Well, today I’m catching up on the last few things of September that I wanted to post but just didn’t have time to do!

First up, Thomas.  We took the kids to Golden, CO a few weeks ago to enjoy A Day Out With Thomas.  It’s so fun to see all the model trains and, of course, Thomas.  Here’s a little collage of our trip… 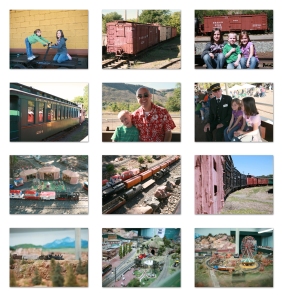 Next, Jamie finished Landsharks this week.  Her last cross-country race was successful.  She finished 57 seconds faster than her previous race!  That’s a 13:52 for 1 1/4 miles!  She was so proud to get her medal… 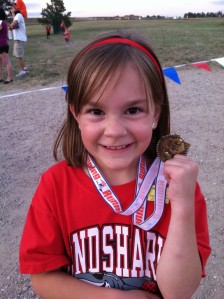 Then we had a celebratory party.  The kids played some games, parents joined in, we had snacks (I made cupcakes), and the runners received certificates… 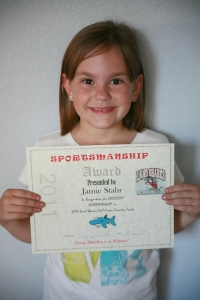 Jeremiah and I decided to get a treadmill.  After putting it together, Jacob wanted to test it out.  Jeremiah stood (and held on to him) behind him while trying out “level 6” on the speed.  I think his face says it all… 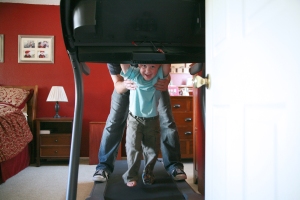 I took a belt test in taekwondo this morning.  I am now the new owner of a fancy new bo dan one belt.  It is the same as Jamie.  It was a good test!

I will leave you with these images of Fall at our house.  These were taken yesterday and we still have more than half the tree full of leaves! 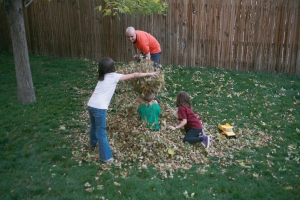 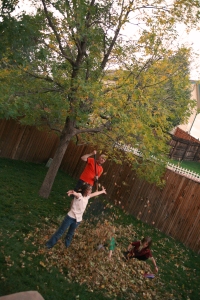 One thought on “It’s October”