Did you know that we are officially finished with paying for preschool?  Yep, that’s the good part of this particular milestone.  Jacob graduated from preschool!  While there was no official ceremony for his class they did get little certificates of completion and the teachers were happy to take a picture with the boy…

Then Jacob yelled, “Funny face, now” and they obliged… 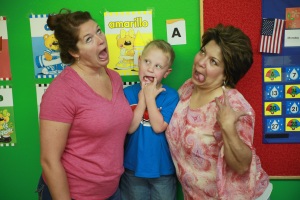 Jacob also graduated from his Little Gym class.  We say graduated because he isn’t continuing on when school starts in August.  So his class put on a show for the parents. 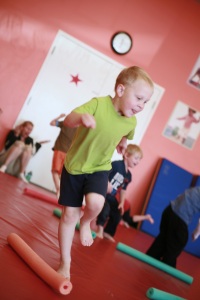 There were some pretty cool moves.  Then it was on to the medals… 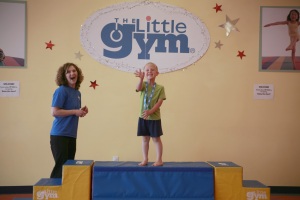 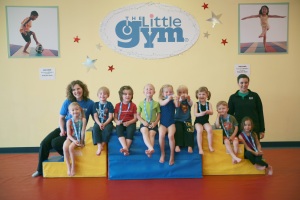 We are so proud of him having so much fun with preschool and The Little Gym.   He’s come a long way from the beginning of the year.  Jacob is so excited about kindergarten!

Posted in Kids and tagged Jacob

One thought on “Jacob’s Day”