So he obliged me with a little photo shoot last night.  How did I get him to do this?  Easy.  I promised the park after!  It worked and he was so excited to go to the bridge for these pictures.

First we had to say “Hi” to the biggest rock ever! 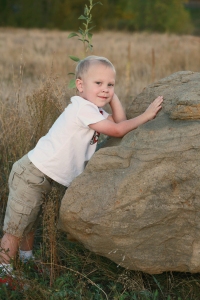 And, yes, he posed.  He really wanted to go to the park! 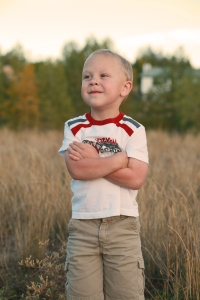 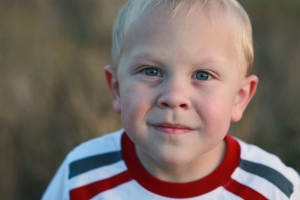 He even looked directly into the magic blinking lens!  See, I told you he really wanted to go to the park.  We finally made it to the bridge.  Can’t you see his excitement? 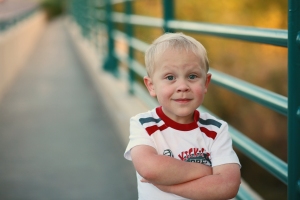 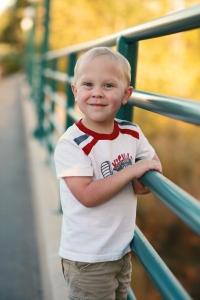 After I got that last one, I told him I would beat him back to the car.  He said, “I’m going to get down and then beat you” and took off running his fastest back to the car.  See, by the third one, you tend to find a few tricks to get them to do what you want…usually! 😉 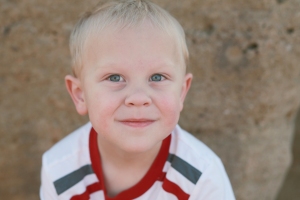 We ended up at the park, where I asked for one more picture with him looking at the magic blinking lens.  And then he was off to play!