Archive for the tag “Easter”

1.  Easter was pretty laid back here.  Pretty uneventful which is just the way we like it.  The kids searched for eggs…in their jammies…

3.  Pop Pop arrived and it’s been non-stop since.  If you are friends with me on facebook or follow me on twitter, you know there was a lot going on this weekend.

4.  Jamie’s birthday party was this weekend.  We celebrated her 10th (*sigh*) birthday at Color Me Mine in Ogden.  We had a grand time.  The one serious picture I took and Jamie’s eyes were closed…

so we took a silly one too…

5.  The kids colored their pieces and then they were sent to the back to get glazed and baked.  Then they enjoyed birthday cake with Olaf on top…

6.  I’m still at a loss because tonight, on her birthday eve, I have no idea how this… 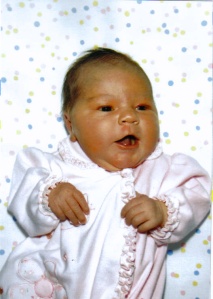 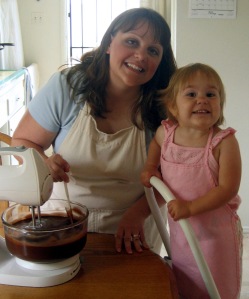 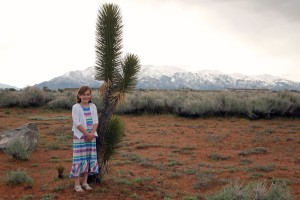 7.  Jamie and Jeremiah went on their annual date too.  They went to see Rio 2 (which Jamie highly recommends) and to eat at Olive Garden.  She told us when she arrived home that there was no way she was going to fit into her wedding dress next week if she didn’t stop eating!

8.  Today was a fun day for our family.  The kids stayed home from school so they wouldn’t be late for Jeremiah’s promotion ceremony.  Since his promotion to Lt. Col is official May 1, he just couldn’t take away from Jamie’s birthday tomorrow so he decided to take off tomorrow and do the ceremony today.  The kids loved putting on his new rank and were so proud of dad.  Pictures to come since I didn’t pick up my camera during the ceremony.   Hopefully the photographer there got some good ones.

9.  So tomorrow we have 2 tweens in the house and a newly promoted Lt. Col.  Big changes going on around here.

10.  That is all for now.  I have to update the Stahrs Cakes blog and hope to do it soon.  Stay tuned!

1.  Jacob’s birthday party went on without a hitch, aside from the small snow storm we got the night before.  But he definitely enjoyed being center of attention with a few of his classmates and his sisters. 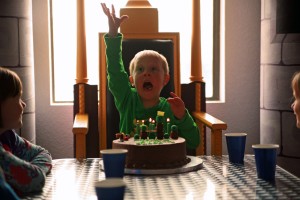 3.  He opted for a party at Ariel’s Gymnastics for his big sixth celebration…

4.  Details on his cake can be found at the Cake Site.  Jacob was pretty specific this year!

5.  Spring break is two weeks long here in District 49.  Monday was their first day back and they are off today due to a crazy Spring blizzard that isn’t really amounting to much around here.  We have a little snow (like an inch) blowing around with this insanely crazy wind but labeling it a blizzard, isn’t’ quite right.

6.  What did we do over the two weeks?  Well, besides the boy turning 6 and having a celebration, Gramma visited.  We took her to the zoo and enjoyed our day…

7.  We also had Easter, which was played way down this year being so close to the boy’s birthday.  The kids were pleased with going outside to hunt eggs in their jammies. 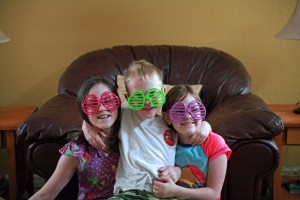 8.  The kids enjoyed a game or two while Gramma was visiting.  Maxine really enjoyed playing twister, although I don’t think she really understood the rules…

9.  Mazie had a project for her algebra II class.  She had to make a model of a house.  The measurements had to be to scale and it needed to be painted.  She had to use all her knowledge of angles and measurements to do the project.  She worked really hard on it and it turned out beautifully!  She was happy to hand it in yesterday.

10.  Jamie did her experiment for her STEM fair project.  Her and Dad worked on popping popcorn.  Her experiment was to show which way of popping popcorn worked best.  She used the stove top, a pop corn machine, and the microwave.  The popcorn machine worked the best by popping all the kernels!  She was so surprised since she thought the microwave would work best.  But she had fun making popcorn three different ways and then being able to eat it! 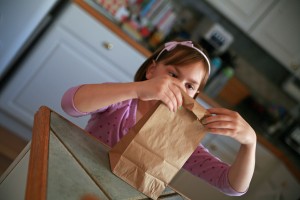 She still has to finish her board but we are waiting for her pictures to put it all together.  This is her first official STEM fair project.  So she’s exited about it being on display in the school library in a few weeks.

The kids woke to baskets of goodies on the table…

Seriously, look at this egg.  He took it right up to the tree, opened it, and ate all the M & Ms inside! 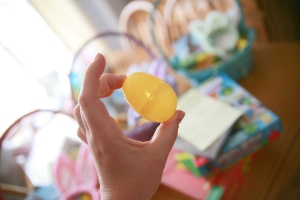 The kids were pretty tickled by the note, even when Mazie noticed that Peter’s writing is very similar to Santa’s…I guess I have to work on the notes ;-).  They waited patiently for Dad to hide the eggs and then they went for it… 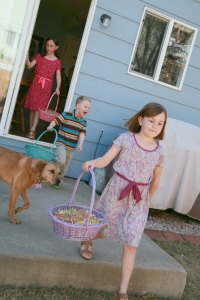 Even Maxine helped to find eggs… 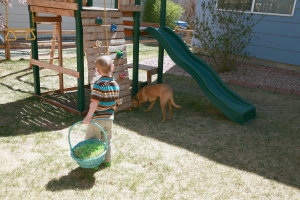 After they were finished checking out their new loot,

Posted in Holidays and tagged Easter

So we woke up to about an inch of snow laying on top of the grass.  That’s right.  It wasn’t down all the way on the ground.  The grass collected it.  Plus it was gone by 2pm because the ground was not frozen anymore.  But still the snow put a little damper on our plans for an egg hunt.  No matter, though.  We decided to do a scavenger hunt of sorts.  With the kids baskets on the table, we took individual colored M & Ms and did a little trail to the top of the stairs.  Green for Jacob, purple for Jamie, and pink for Mazie. 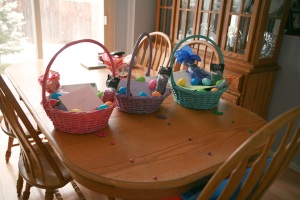 The kids thought it was fun…plus they did get to eat their trail before breakfast! 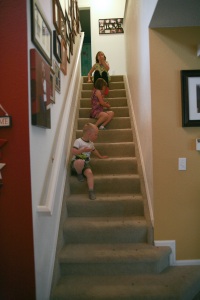 Peter was even nice enough to hide eggs inside this year.  The kids didn’t seem to mind! 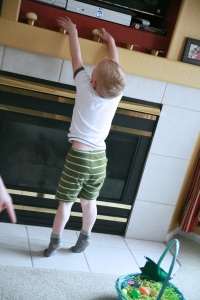 After check out all their candy goodies, it was time for a yummy ham dinner and some cake (which you can read about at the business site).   Many of you know Easter is the only time I make ham.  It’s just because it’s so much work for the leftovers because I have to make some ham and green beans and some ham pot pie with the leftover ham.  (By the way, ham pot pie is not a pie with ham in it.  It is yummy filth with home-made dumpling noodles…a Pennsylvania Dutch treat!)  So that’s what we have to look forward to after the Easter dinner.

Posted in Holidays and tagged Easter